Plasma Debit is like Plasma Cash, except every token is a payment channel between the user and the chain operator. It’s sort of like a big Lightning hub, but the channels can be transferred just like a Plasma Cash token!

Like Plasma Cash or Plasma MVP, Plasma Debit can make use of pretty much any consensus mechanism. However, because of the way it makes use of payment channels, Plasma Debit is more suited for single operators than for lots of validators.

Deposits in Plasma Debit are basically the same as deposits in Plasma Cash. Users send some asset to the plasma chain’s smart contract, and a unique token is created for those assets. Unlike Plasma Cash, this token is also a payment channel with the consensus mechanism! It’s hard to have a payment channel with lots of people simultaneously, so this really lends itself to single operators.

Transactions are really where Plasma Debit differs from Plasma Cash. Instead of needing to transfer the entire token to someone whenever you’d like to make a payment, you can simply make use of the payment channel! When a user wants to pay another user, they simply pay the operator and have the operator pay the other user simultaneously. 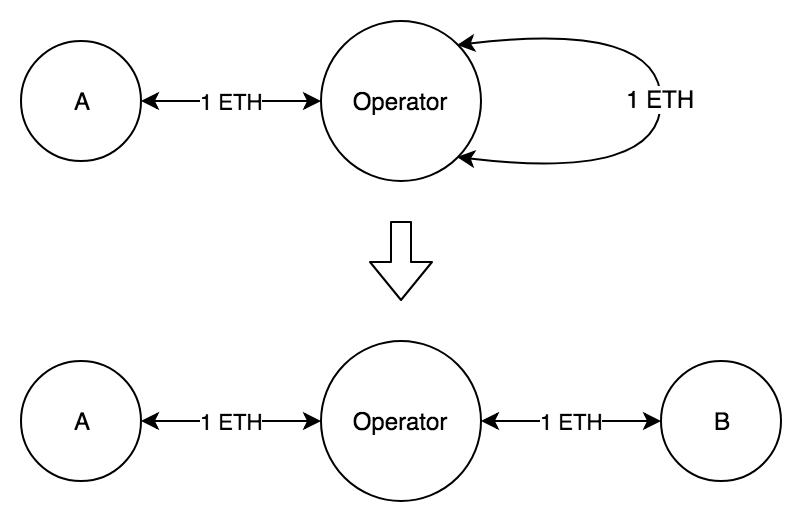 Now that A and B both have the necessary channels, we can start making channel payments! These payments are super fast (almost instant!) and super simple. 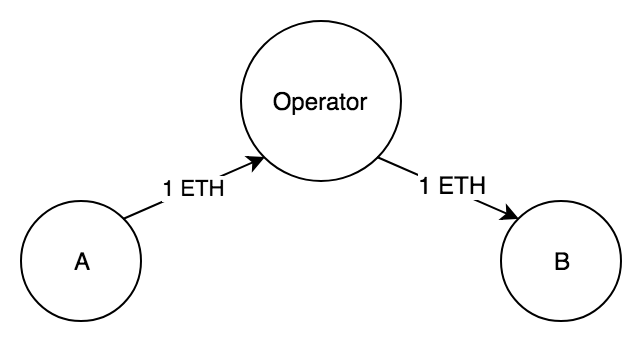 Generally the exit challenges stay the same as in Plasma Cash. These challenges ensure that the person withdrawing a token is actually that token’s owner. But what if a user tries to withdraw an entire token when they already spent half of it? Plasma Debit solves this by adding one more challenge that blocks the exit if someone reveals a later balance signed by the withdrawing user.

Plasma Debit is a big improvement over Plasma Cash. Because it acts like a big Lightning hub, transactions are cheap and super fast. Best of all, you still only need to keep track of your own channels.

However, the design does have its downsides. Users still need to transmit a proof whenever they want to transfer a channel to someone else, just like in Plasma Cash. This proof can be pretty big.

As we mentioned before, users needs a payment channel with the operator in order to receive money. Operators will probably create lots of channels in advance that can be transferred to new users. Each of these channels requires the operator lock up some funds. Depending on how big the network gets, that might be a lot locked up funds!

Although we won’t get too much into them, payment channels also have problems of their own. These mainly create UX headaches for end-users.